The Henry Apartments in Platt Park are in a neighborhood long revered for its artistic spirit, and eclectic heart. 403 units of inspired architecture creating a living experience unlike anything else. Stirred by tranquil parks and hip city bustle, with an eye toward the artistic, the creative, the pioneering. A home at The Henry truly is your canvas for creating the life you’ve always envisioned in Denver CO.

A little over a century ago, some intrepid Denverites embarked on the daring adventure of starting an arts collective. Henry Read was a visionary in that effort. Intent on making Denver the jewel of the Mountain West, Henry and the Artist’s Club of Denver held juried exhibits of member works and those of international artists. In 1901, Henry created the seal of Denver. The Artist’s Club became an important milestone in the young city’s growth, and one that helped shape and inspire an entire area’s future. The Henry apartments carry on this trailblazing tradition. In a neighborhood long revered for its artistic spirit and eclectic heart, a home at The Henry truly is your canvas for creating the life you’ve always envisioned.

The Henry puts you within easy strolling distance of all your daily endeavors.

The Henry is painted into the northern corner of one of Denver’s most stylish and eclectic neighborhoods: Platt Park. Tree lined streets that lead to verdant parks and playfields. And with the funky charm of S. Pearl St. as its cultural spine, Platt Park draws a diverse collection of people from around the area. 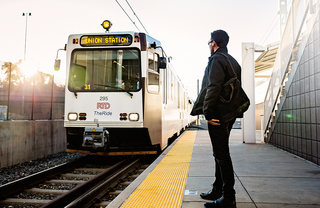 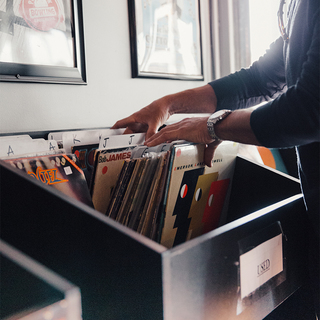 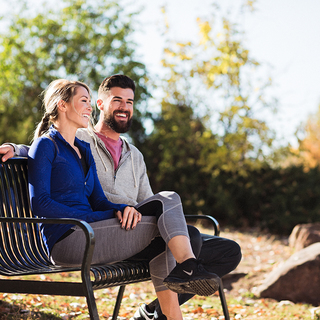 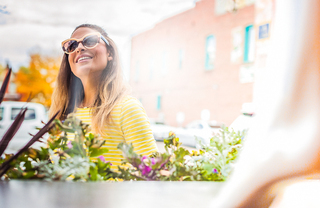 We know you will love your new home, but if you don’t, we'll make it right. Ask about our BE Satisfied guarantee, today.